Climate change: "The biggest social injustice of our generation"

IIED director Andrew Norton told the Development & Climate Days audience in Bonn that climate change is "the biggest social injustice of our generation".

Speaking in a closing address at the end of the first day of the two-day event, Norton said: "We're no longer talking about a distant future when we consider climate in 2100… a child born today may well live to see that.

"If the world can't find urgent ways to act, then that child will live at the end of their life with a three-degree world or even a four-degree world.

"And we're seeing this year, perhaps more than ever before, the struggles of coping with a one-degree world in the wave of extreme weather," but chronic climate impacts such as heat stress and sea-level rise were, he emphasised, as important as headline-grabbing hurricanes and floods.

These were impacting on increasing numbers of people in ways that were "quite profound but less spectacular".

Norton added: "The climate's been changing for a long time," recalling his own early fieldwork in Mali in the 1980s, when he heard anecdotal evidence from farmers he realised later chimed with scientific climate models.

"There are lots of 'new normals coming," he said.

Climate change, "as everyone recognises, is the biggest social injustice of our generation," and he added that "we may lose generations that understand climate from [the 1950s and 1960s] before climate change started to kick in in a big way," so more needed to be done to record their memories.

"If we can make a resource of that, we'll find it increasingly easier to find systems that link up that kind of qualitative knowledge with other forms of knowledge like climate science."

The D&C Days conference over the middle weekend of UN climate talks began in Bonn on Saturday, and for the first time was formally opened by its hosts, the German Development Institute/Deutsches Institute fur Entwicklungspolitik.

In her opening address, DIE deputy director Imme Scholz told some 250 participants at the two-day event that "decarbonisation interferes with everything we do, but the same is true for global warming: this important insight is the basis of D&C Days this year". 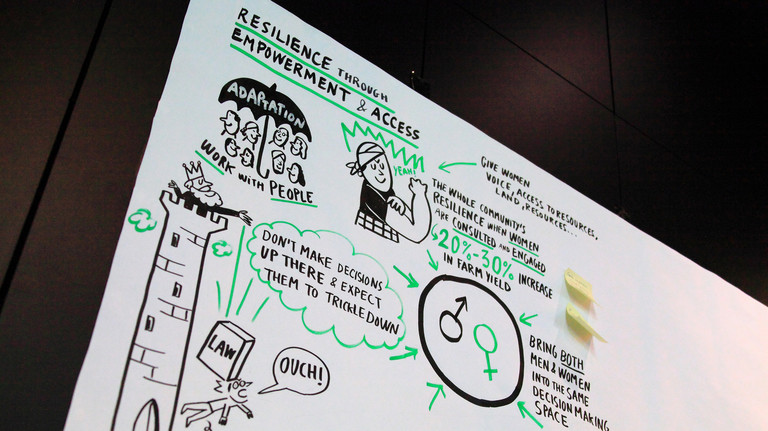 For the second year in a row, D&C Days includes significant participation by the private sector, in the form of the We Mean Business coalition, whose parallel session centred on fostering a common understanding of supply-chain management, climate risk and resilience, and the relationship of vulnerable populations with business.

Another D&C Days session was focusing on how gender-responsive climate action can contribute to community resilience.

The 'Old wine in new bottles' discussion asked whether resilience and risk management was just good development with tweaks.

Finally Saturday, at a special screening, the film 'Thank you for the Rain' was charting the story of how Kenyan farmer Kisilu Musya started a communal organisation to call for action against climate impacts after his farmhouse was destroyed by a storm. 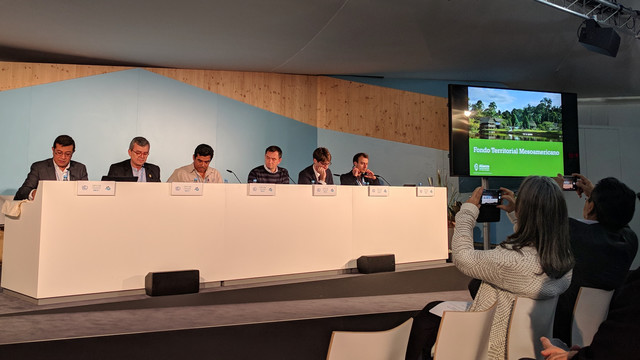 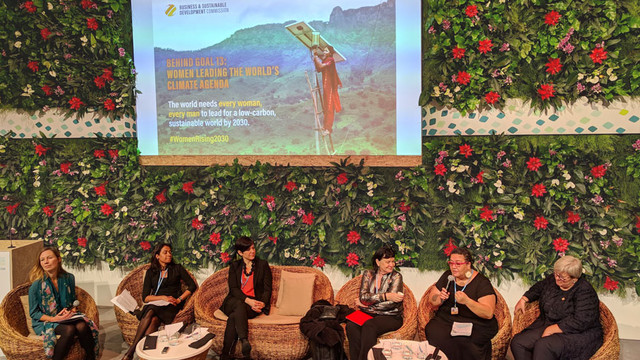 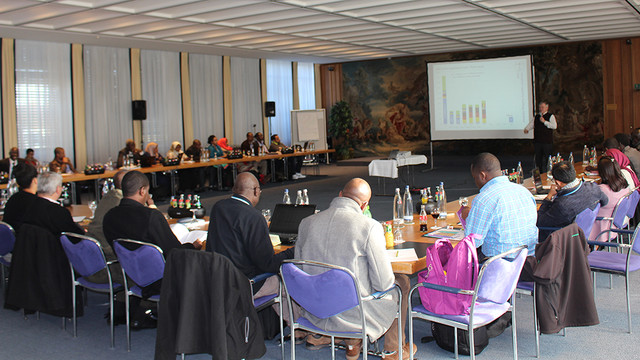 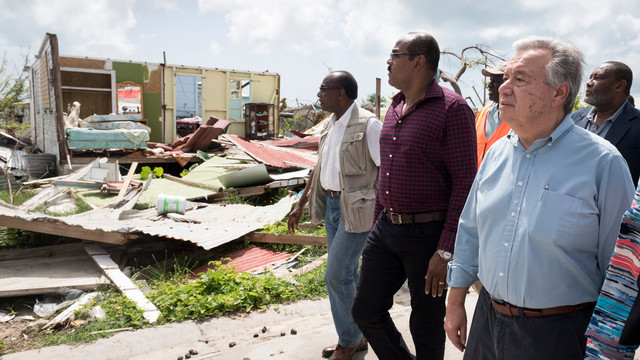