Chapter summary: A framework for assessing the effectiveness of ecosystem-based approaches to adaptation 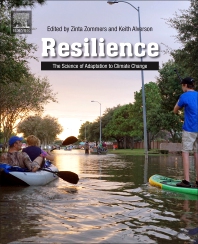 Resilience: The Science of Adaptation to Climate Change

Globally, EbA is attracting growing attention among policy makers while projects increase in number. EbA approaches range from restoring coastal ecosystems that can protect people and places against storms, to natural pollinators in agriculture, to creating garden roofs in cities to reduce heat stress.

EbA has shown its great potential to support the resilience of communities to climate change, including the poorest. However, evidence is largely case study-based and often anecdotal. Better consolidated, comparative evidence regarding EbA effectiveness would help policy makers make more informed choices about how best to design and implement climate change responses (such as National Adaptation Plans).

This chapter outlines a recently developed question-based framework developed to qualitatively assess EbA effectiveness. It describes some early observations from framework application in five countries and outlines potential and emerging institutional and political challenges and opportunities to realizing the benefits of EbA on the ground in these five countries.

In this interview, co-author Hannah Reid tell us more about the framework, how it was developed – and why it’s timely. 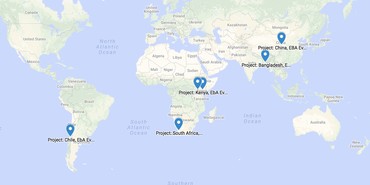 Ecosystem management and restoration can be a very important part of climate change adaptation, and communities can play a central role in the process, but the evidence base needs strengthening 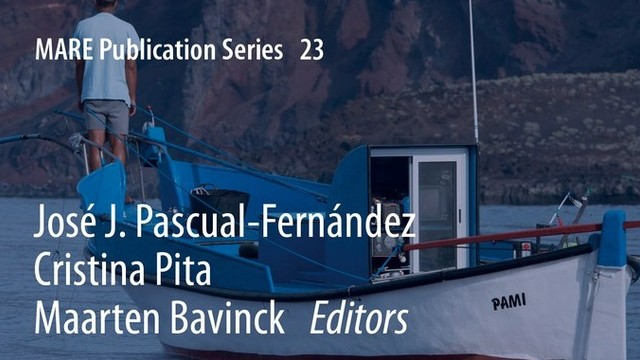 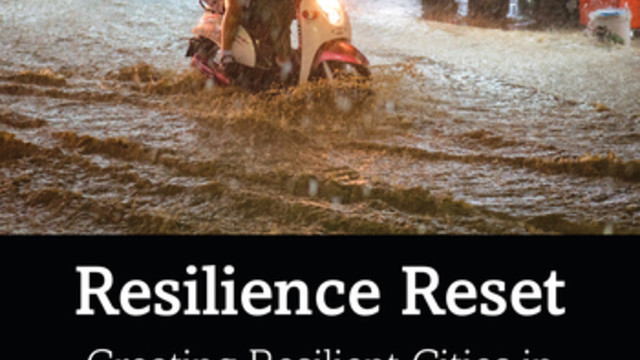 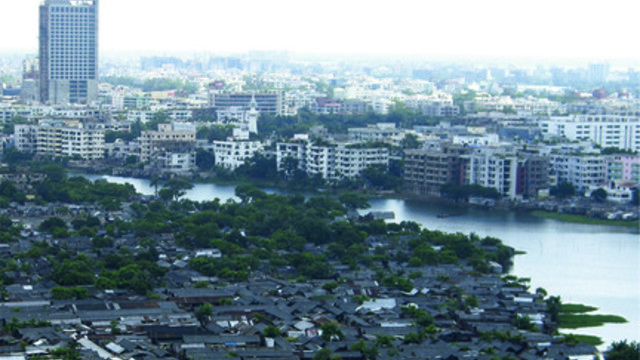