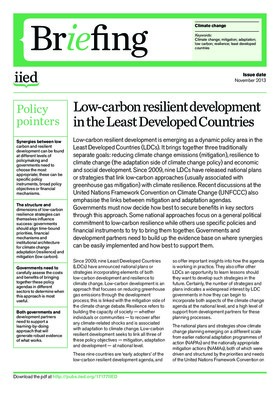 Low-carbon resilient development is emerging as a dynamic policy area in the Least Developed Countries (LDCs). It brings together three traditionally separate goals: reducing climate change emissions (mitigation), resilience to climate change (the adaptation side of climate change policy) and economic and social development. Since 2009, nine LDCs have released national plans or strategies that link low-carbon approaches (usually associated with greenhouse gas mitigation) with climate resilience. Recent discussions at the United Nations Framework Convention on Climate Change (UNFCCC) also emphasise the links between mitigation and adaptation agendas. Governments must now decide how best to secure benefits in key sectors through this approach. Some national approaches focus on a general political commitment to low-carbon resilience while others use specific policies and financial instruments to try to bring them together. Governments and development partners need to build up the evidence base on where synergies can be easily implemented and how best to support them. 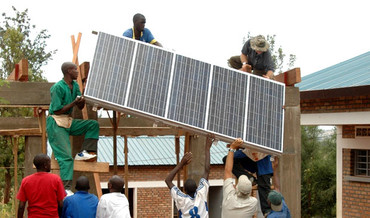 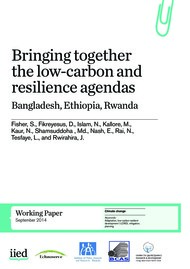 Bringing together the low-carbon and resilience agendas: Bangladesh, Ethiopia, Rwanda 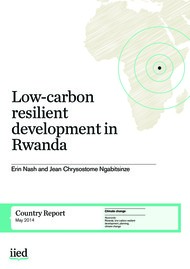 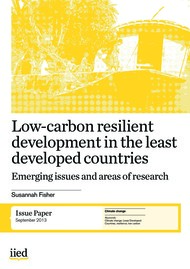